20 Places You Will Find A Caster Wheel by Peter Manley

20 Places You Will Find A Caster Wheel

Writed by Peter Manley, you can refer to her blog: http://www.operationabundance.com/ 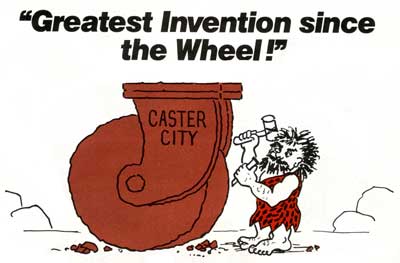 Indeed, one of the greatest things about caster wheels is that they are very useful and versatile. Sure, they can be used in everyday settings such as the home or office. However, they equally provide utility benefits in industrial settings as well, where they help people move around extremely heavy pieces of equipment. While people tend to make the mistake of assuming that caster wheels are plastic pieces of technology that are only used to move small things such as office chairs, they are useful for much, much more than that. To help you gain a better perspective, let’s take a look at twenty of the places where you will find caster wheels being put to use. You’ll be surprised how much you often overlook them.

What exactly is a caster wheel?

Before we begin listing where you’ll find caster wheels being used, it’s probably important to understand just what a caster wheel is, to begin with (it only seems right). Let’s take a look at what caster wheels are and what they’re used for.

In short, a caster is a sort of wheeled device that is usually screwed on or otherwise mounted to a large object, such as on couches, beds, office chairs, and more. As you will soon read, caster wheels are used in a broad range of settings.

The truth is and even though we describe them as caster wheels in this post, casters and wheels are actually not technically the same thing. However, they are commonly used interchangeably to refer to the same object. The difference between the two is this: a wheel is basically a round object that rolls. It rotates on an axle that passes through the center of the wheel. It can be made of one material or several, such as steel, hard rubber, polyolefin, phenolic, nylon, and more. Wheels also usually consist of a solid or spoked core and a rubber-tired molded around the material.

On the other hand, a caster is a device that mounts to an object (such as a living room couch) and consists of a wheel and mounting device, which then allows it to be secured to the item that needs to be rolled around. However, we refer to casters as caster wheels simply because most people refer to them by this term.

Twenty places where you will find caster wheels being used？

Without further ado, let’s take a look at twenty of the many places where you will find caster wheels being put to good use.

This is arguably the item on this list that you’ll see caster wheels on the most. Just about all office/swivel chairs utilize caster wheels to make them mobile and more enjoyable for the user.

If you’ve ever walked around the streets of New York or visited a local food festival, chances are you’ve probably seen food vendor carts with caster wheels on them. The caster wheels allow the vendor to quickly and easily move the cart around as they set up and close shop. 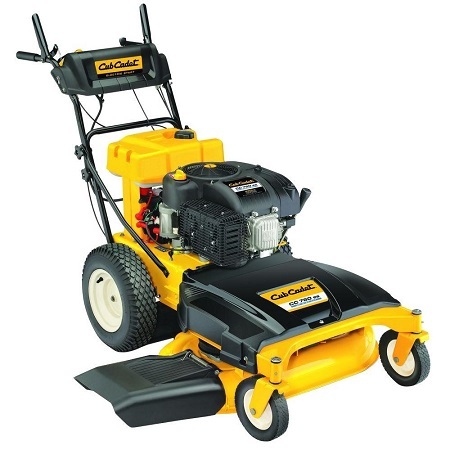 Patients in a hospital are often moved from one room or area of care to another, and this is exactly why you’ll see all hospital beds equipped with caster wheels.

While you might assume that all trailer beds simply have wheels on them, a large majority of them utilize caster wheels instead. The swivel-ability of caster wheels allow the trailer to be moved and maneuvered with ease.

Swing gates are often delicate and fairly easy to break if handled roughly. To prevent accidental damage, caster wheels are used to allow the gate to smoothly swing open and close.

Considering that aircraft equipment and cargo are extremely heavy materials, it only makes sense that caster wheels are used to aid in the process of transportation. Many ground support carts and vehicles utilize caster wheels. 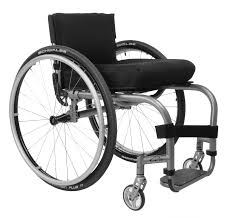 This is yet another obvious use of caster wheels. All shopping carts utilize them. 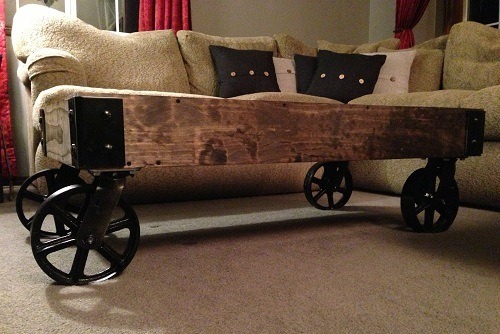 A lot of luggage options have regular wheels, but an increasing amount of luggage now use caster wheels to allow the luggage to be rolled easily throughout the airport. 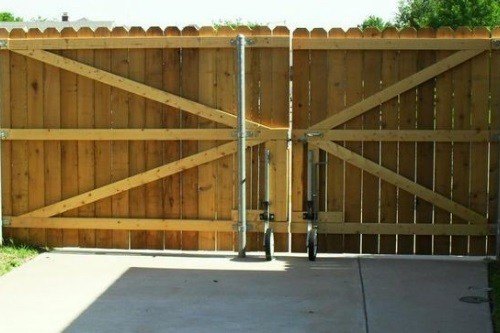 If you live in an apartment complex, you’ve probably noticed that the large trash bins you dump your trash into are equipped with heavy-duty caster wheels. Oftentimes, these caster wheels are made of metal instead of plastic or rubber.

Although not as popular anymore, many bedframes are still equipped with caster wheels to allow the owner to move the bed around their room as they please. 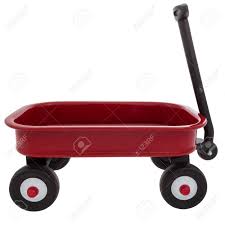 Creepers are flat bed-like tools that allow the user to roll underneath a car to work on their vehicle. As you might’ve guessed, creepers are equipped with caster wheels.

Do you remember when you were in grade school and the teacher would put on an educational movie? More often than not, the TV was rolled into the classroom on a portable TV stand (which of course is equipped with caster wheels).

These medical freezers are used to store valuable medicines, chemicals, and other things. Sometimes, the freezer may need to be moved from one area to another without any risk of damage to the contents inside. To allow for easy transport, caster wheels are often used. 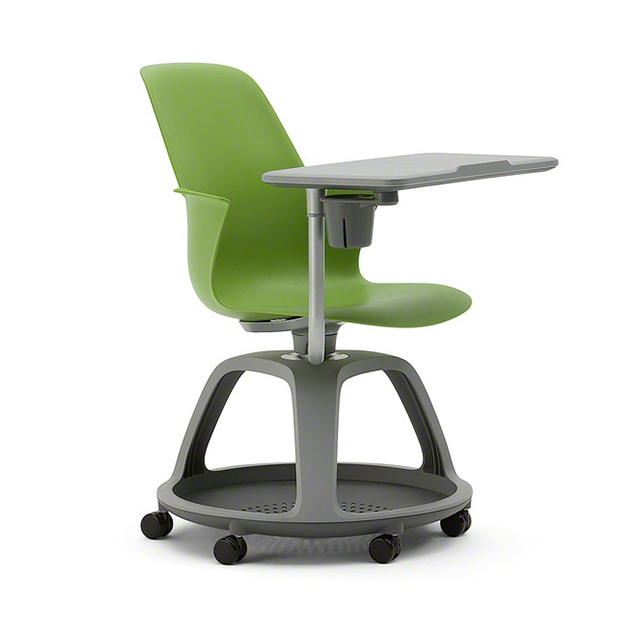 During presentations that are not in a classroom setting, you may often find that the presenter uses portable dry erase boards to present their work. These portable boards use caster wheels to be moved from one place to another.

That extremely comfortable footrest in your living room, your ottoman, is equipped with caster wheels.

After many files are stored, file cabinets can become quite heavy and therefore difficult to move around. To fix this concern, caster wheels are often installed for easy transportation.